You can customise the cookies options while browsing AliveShoes.

It all starts small, delicate, heavy in breath, but alive, forever expanding, reaching and growing, hoping for more, nurturing but always staying rooted, was the bases and foundation of who was El Señor Don Bolviar Mendieta Gonzales, He was that person for our family. There was nothing he could not do, or wouldn’t do, for the ones he loved. He worked his way from 0 to be who he became, the toughest man I knew. He was the Roots. The strong everlasting roots, roots that no matter what, they are, and forever will be. Roots. Rest In Paradise Bolivar Mendieta Gonzales, I proudly present to you The ROMAN ROOTS.

Made in Italy
Roman Exclusives by Kalito Ayala Ring low top
Made in Italy CUSTOM CRAFTED IN ITALY AND SHIPPED TO YOU

Each design is meticulously constructed by a skilled network of selected Italian artisans, there are no finer hands in the field. The handcrafting and the materials, are state-of-the-art.

Luxury style with the option of sport.

Custom crafted
Made in Italy 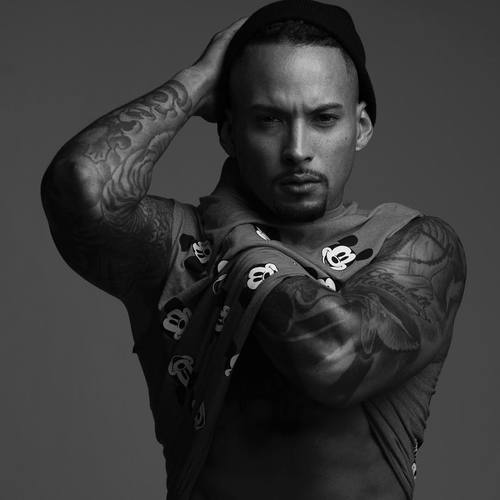 Carlos Ayala also known as Kalito Ayala, is a 6’0 Ft Panamanian born Model, Actor, DJ, and Brand Ambassador with a Bachelors degree in Marketing and Public Relation. Kalito was discovered in 2011 by Crissy Collins, vocal coach, and background singer for Beyoncé, who then introduced him to Rohn Padmore, Marketing/PR for Marithe Francois Girbaud, landing him his first national campaign in 2013. Kalito also went on to directing, and featuring in his first International campaign, coordinating the specifics for luxury design watch brand, Savoy Collections from Middle-East to North America, while DJ’ing and uplifting morale for our service members stationed in Afghanistan and Kuwait. From that moment to present day, with the help of world renowned MUA/Creative Director and Friend/Manager Timotheus Smart, Kalito has pushed through some very diverse fashion barriers growing his own brand as a model, shoe designer, and DJ. This former Army Combat Sergeant is very familiar with the discipline and courage it takes to face and conquer all obstacles. Kalito is ready to continue to conquer the world of fashion and music. His desire is to walk for and appear in runway shows and campaigns for major American brands as well as international fashion houses, and DJ across the biggest international festival stages, while holding residency in Los Angeles and Panama. Kalito is the former New Day Associates 2018 International Male Model of The Year, Resident DJ at Mayweather boxing fitness studio in Los Angeles, and recently released his fourth installment to his Roman Exclusive Shoe brand, Roman Classics.
https://www.instagram.com/kalitoayala/

Oops, something
is missing

Thanks for submitting the e-mail!

Time to try your luck now, you can win great discounts or a free pair. Roll to begin!

Oops! the size of the image is not correct

Hey there, the image you have uploaded is not of the right size, we advice to upload again with this dimension 800px x 445px to have a good end-result on your shoe.

Upgrade your account to PRO for $99 (one-time, lifetime fee) to access amazing features and boost your custom shoe line even further.

We'll transform your sketch or picture into a unique white shoe template, that you can then customize as you want, using our tools.